Previous postDoomsday Preppers! What do you think? Tell us this week!
To buy gold or buy food.Next post

by admin
in big government, food crisis, Food Supply, fuel crisis
Comments are off for this post.

In a new effort to pressure Iran over it’s nuclear program, the European Union has imposed sanctions on Iranian Oil. There is some ‘wiggle room’ for negotiation, on the sanctions however if Iran were to suspend  it’s atomic activity.

Does the actions of those ‘across the pond’ affect those in the USA and around the world? I believe they will affect us and sooner as well as later.

Some events that I s 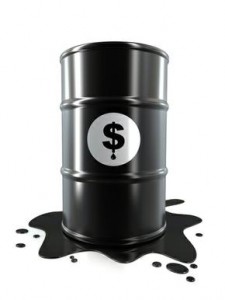 ee happening are as follows:

I am not opposed to the sanctions. I am not in favor of the sanctions. As one not part of the European Union, I have no voice…the voice I have is to tell people to prepare for what may lie ahead. This event is a stone thrown in the water. Although one act, there are ripples.

Be prepared before gas increases food – STOCK UP NOW – it is time sensitive.